“ISQ are rightly ambitious to reach beyond a pure jazz audience and were “TOO’ to reach the ears of, say, a Gilles Peterson it remains a distinct possibility.”   Phil Barnes – All About Jazz 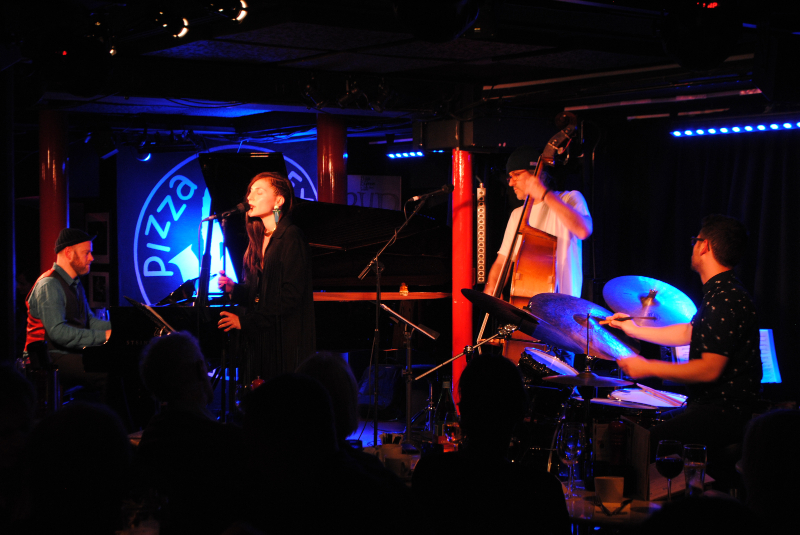 “Singer Irene Serra has a strong stage presence and a compelling vocal tone, which she uses to great effect on original songs that defy categorisation…you can sense a good few awards and an international tour in the offing.”  Sarah Chaplin – jazzwise

ISQ are happy to announce that they will be performing as part of the EFG London Jazz Festival, 2015 at The Hideaway in Streatham (Parliamentary Jazz Awards Venue of the year) on the 16th November – more info and book your tickets here. 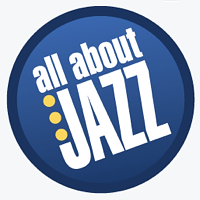 Phil Barnes at ‘All About Jazz’ wrote a lovely ‘Extended Review’ of the album “TOO” (it’s had over 6000 hits already!) Read what all the fuss is about here.

ISQ are giving away a PREVIOUSLY UNRELEASED BONUS TRACK, ‘Angel’ (you may have heard it at the album launch) – click here or the album cover to get it!

“Two aspects of -isq give the band a special edge: Serra’s world-weary but captivating vocals; and the interplay between singer and bassist.” – Bruce Lindsay

ISQ ‘TOO’ available to buy at –

GET A TASTE OF OUR UNRELEASED ALBUM NOW!

Get FREE pre-release access to our upcoming album "Requiem For The Faithful 2.0: The Remixes" due to be released on 21st May 2021 plus other exclusive bonus tracks and videos!

get a taste of our unreleased album now

Get FREE pre-release access to our upcoming album "Requiem For The Faithful 2.0: The Remixes" PLUS bonus tracks and exclusive videos!